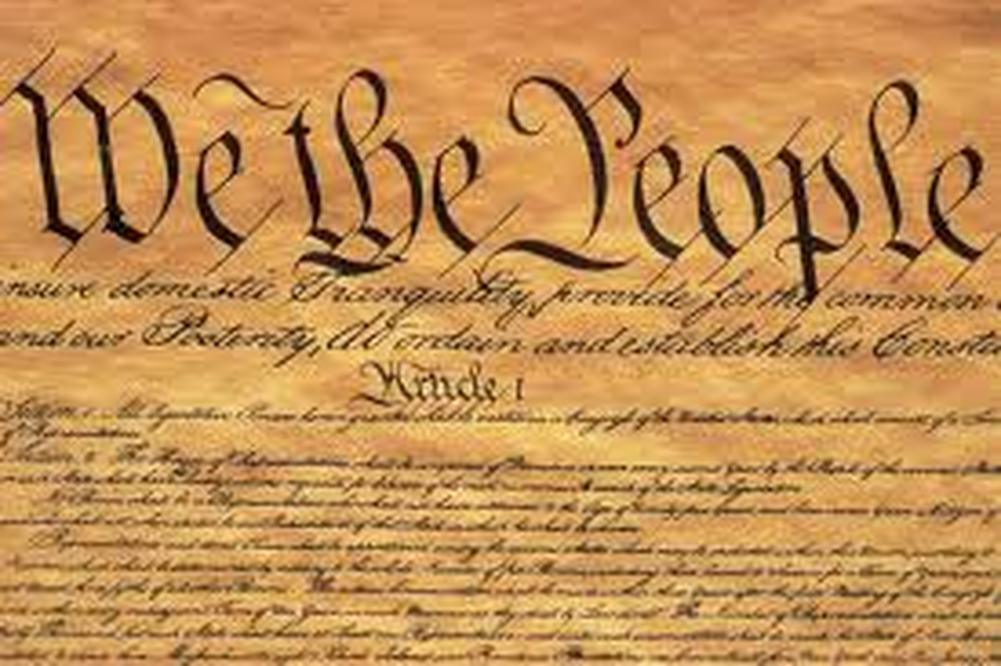 a pseudonym used by James Madison, Alexander Hamilton and John Jay in writing The Federalist PapersWEEK #6 (September 18th- 22nd)
Monday:  We discussed the strengths and weaknesses of the Articles of Confederation POWERPOINT HERE
Tuesday:  We took a day to describe the factions that arose around the Ratification of the Constitution  and the Bill of Rights
POWERPOINT HERE
Wednesday. We worked together to examine the  arguments made in the Federalist papers
Thursday: We examined the role that regional climate and geography played in creating the Federalist and Anti-federalist Factions POWERPOINT HERE
Friday: We completed a map of what we have discussed so far, discussed what the upcoming projects will be, the test protocol and the essays we will write

Week #6 Homework:
Read through this paper and complete the answers to the questions contained inside

Week 6 Vocabulary
Alexander Hamilton- born in the West Indies on January 11, 1757 (or 1755)*, founding father largely responsible for, promoting and passing the Constitution of the United States
Bicameral- having two branches or chambers.
Bill of Rights- The first 10 amendments to the Constitution
Democratic-Republican-American political party formed by Thomas Jefferson and James Madison in 1791–93 to oppose the centralizing policies of the new Federalist Party
Federalism-the mixed mode of government, combining a general government (the central or 'federal' government) with regional governments (provincial, state, cantonal, territorial or other sub-unit governments) in a single political system
Federalist Papers- a collection of 85 articles and essays promoting the ratification of the United States Constitution
James Madison-  America's fourth President (1809-1817), made a major contribution to the ratification of the Constitution by writing The Federalist Papers
John Jay-  an American statesman, diplomat, writer of the Federalist Papers and the first Chief Justice of the United States
Publius- a pseudonym meaning "public" used by founding fathers in writing The Federalist Papers
Ratification- the action of signing or giving formal consent to a treaty, contract, or agreement, making it officially valid
Tripartite- consisting of three parts.