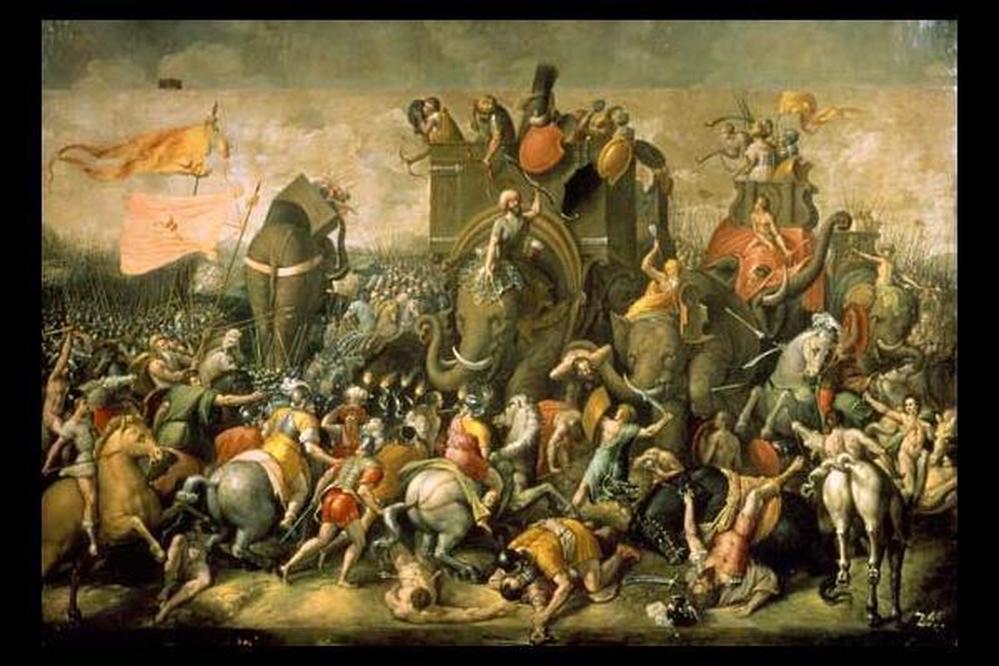 WEEK #6 (September 18th-22nd)
Monday:  We introduced our next in a line of great civilizations, the founding of Rome
Tuesday:  We ate our homework, taking some time to discuss the role of food as a technology
Wednesday. We worked on  reading comprehension with the story of Romulus the founding king of rome
Thursday: We finished our powerpoint on the Rise of Rome POWERPOINT HERE
Friday:  We mapped out our progress so far, the civilizations we have discussed, and what our upcoming essays, projects and tests will look like
Week 6 Vocab

Carthage-  the Phoenician city-state rose during the 4th to 3rd centuries BC, following Alexander's destruction of Tyre in 332 BCE. The city was located at modern day Tunis, was destroyed in the Punic Wars
Consul - one of the two annually elected chief magistrates who jointly ruled the republic.
Etruscan - civilization is the modern name given to a powerful and wealthy civilization of ancient Italy, left behind funereal art and untranslated writings.
Patrician -  a group of ruling class families in ancient Rome making up about 10% of the population.
Plebeian - Rome's working class,  had little individual power. Grouped together, however, they became a Roman mob and had to be handled carefully.
Romulus - the legendary founder and first king of Rome, in legend he killed his twin brother.
Sabine Women - the first women of ancient Rome taken in a mass abduction of from neighboring kingdom
Tarquinus Superbus - the final king of Rome, reigning from 535 BC until the popular uprising in 509
Tribune - the first office of the Roman state that was open to the plebeians, and throughout the history of the Republic, the most important check on the power of the Roman senate and magistrates.
Tyrrhenian Sea - part of the Mediterranean Sea off the western coast of Italy.

Week #6 Homework:
Watch one of these videos on ancient Roman Culture by clicking on the word that mosts interests you and complete this cornell notes worksheet
ART