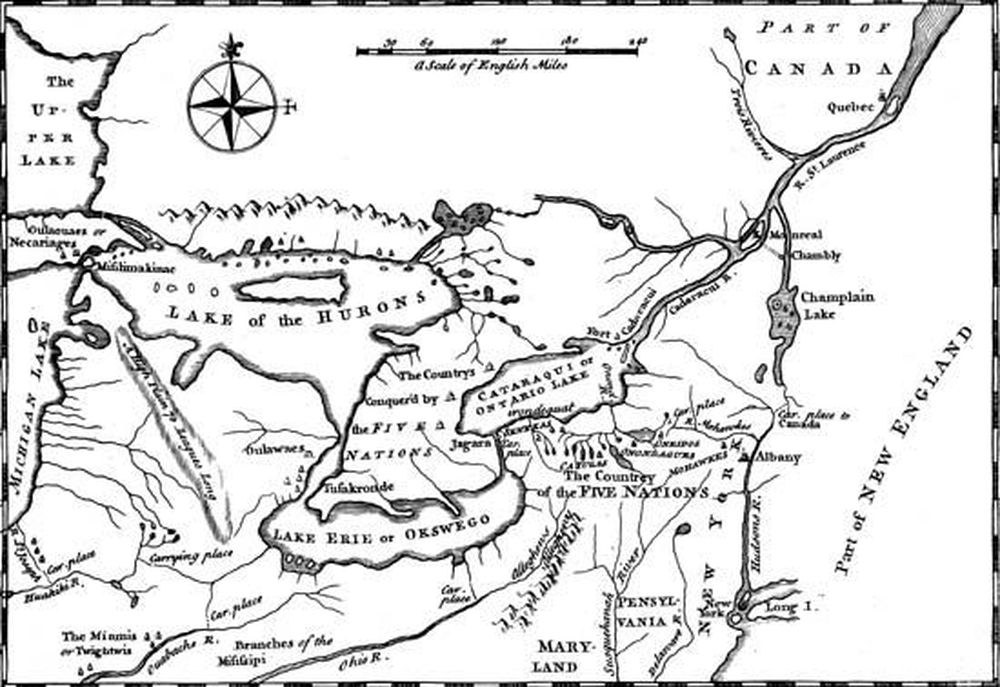 WEEK #1 (August 5th-9th)
Monday: Mr Wilson introduced us to the syllabus, explained our class norms and showed us a little presentation about himself
Tuesday: We examined the kinds of sources we will be using to investigate the stories, themes and accomplisments of our past
POWERPOINT
Wednesday. On this day we began to look at the earliest stages of pre-columbian American history, Mr Wilson showed us some of the note taking strategies we will employ this semester POWERPOINT
Thursday: We explored the role that the Spanish empire played in the Americas.  POWERPOINT
Friday: The week wrapped up as Mr Wilson introduced us to the Weekly Vocab Quiz,  explained Homework expectations, and finished the pre-colonial period POWERPOINT
​


Week 1 Vocabulary
Animism: The belief that objects and people are imbued with an animal spirit.
Cahokia: The largest native settlement in the current US at the time of European contact, had around 30,000 residents, from the Mississippian culture
Christopher Columbus: An Italian explorer responsible for the European discovery of America in 1492.
Clovis Point: First found in a cave in New Mexico, the arrival of this stone technology allowed a big step forward in early American hunting success.
Columbian Exchange: The exchange of plants, animals and pathogens between the Easter and Western hemispheres
Creole: Someone of Spanish descent. Born in the colonies, not Spain. Comes from Spanish word Criollo, literally meaning "native" or "local.
Encomienda System: System that the Spanish set up to turn the new world into plantations, and the natives into serfs/slaves.
Matrilineal: Tracing family line through the mother
Mestizo: A person of both Spanish and Native descent.
Paleolithic: The "Old Stone Age relating to or denoting the early phase of the Stone Age, lasting about 2.5 million years, when primitive stone implements were used
Peninsulares: A person living in New Spain who was born on the peninsula of Spain.
​
Week #1 Homework:
Background
​In 1630, English attorney John Winthrop sat writing aboard the Arbella, bound for North America. As the ship pitched in the Atlantic waves, Winthrop penned a sermon for the 900 congregants he would provide spiritual guidance to in the Massachusetts Bay colony. Already chosen governor, Winthrop intended his words to focus, challenge, and inspire the little community. For following generations, Winthrop’s surviving words offer insight into the dreams and goals of the colony he led four times between that year and his death in 1649.

Standards Addressed:
1. Use the historical method of inquiry to ask questions, evaluate primary and secondary sources, critically analyze and interpret data, and develop interpretations defended by evidence
2. The key concepts of continuity and change, cause and effect, complexity, unity and diversity over time
a. Evaluate continuity and change over the course of world history (DOK 1-3) b. Investigate causes and effects of significant events in world history (DOK 1-2) c. Analyze the complexity of events in world history (DOK 2-3) d. Examine and evalua
Essential Questions: