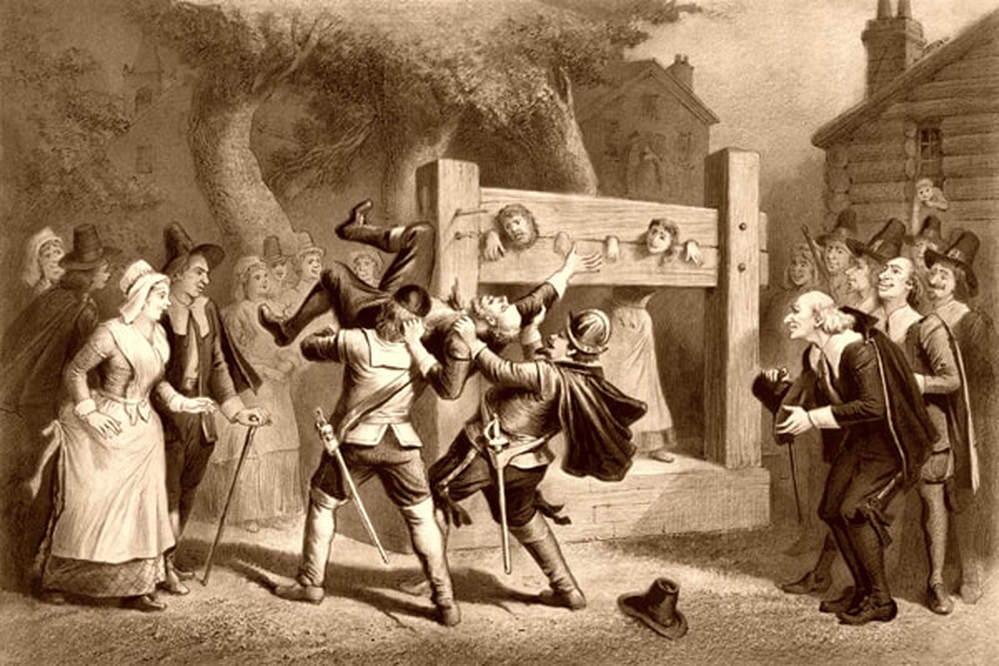 WEEK #2 (August 21-25)
Monday: Mr Wilson gave us our first vocabulary quiz, had us put our name on our folders, and had us submit our homework. We started our discussion of the British in America.
Tuesday: We continued our Powerpoint on the British in America, and the founding of the 13 colonies POWERPOINT  Reading 34-45
Wednesday: We continued presenting and taking notes about the reason the 13 colonies exist, and introduced our first project.
Project Outline...Project Scoring Rubric...Reading from the text 45-64
Thursday: We worked on our projects, using our class time wisely to complete as much as possible in our time together
Friday:  We presented our projects, listening respectfully and earning points for relevant questions of other groups.

Week #2 Homework:  Please watch any of the videos here and fill out one of these note catchers using the Cornell Notes method we learned in the video we watched last week. Use the Essential Question What ideas, beliefs, and institutions did colonists bring to the Americas?