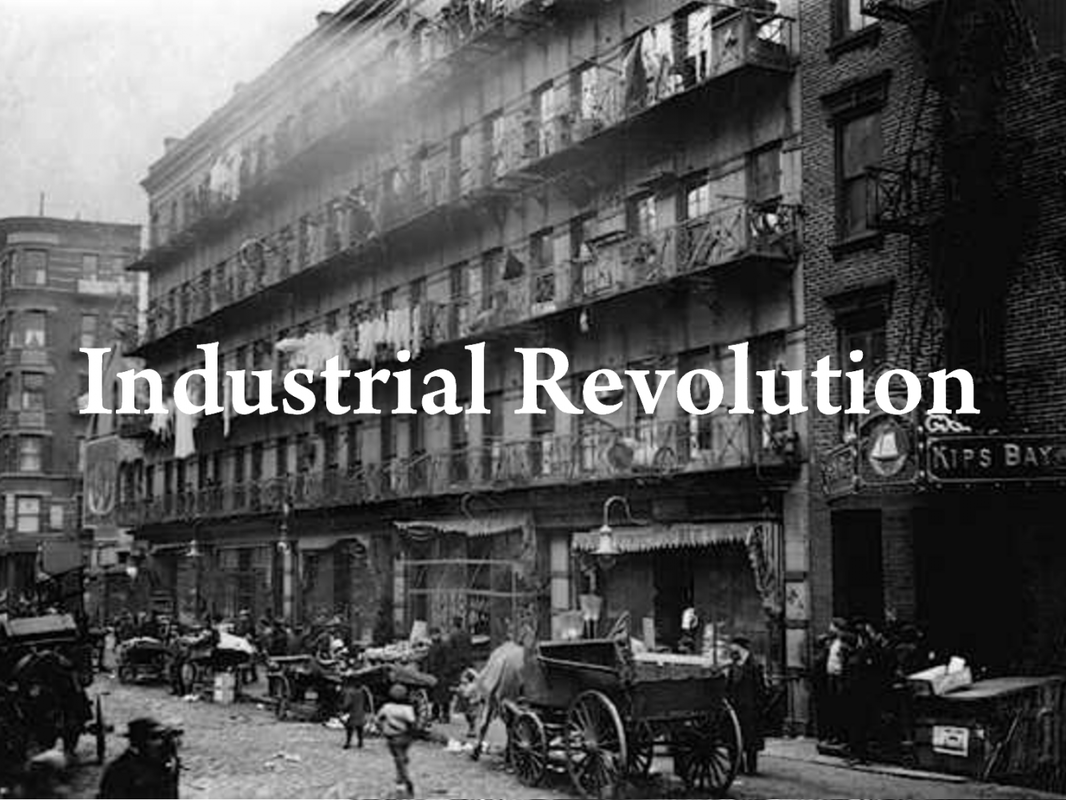 WEEK #14 (April 9-13)
Monday: Mr Wilson had us complete a discussion on the dropping of bombs on Hiroshima and Nagasaki
Tuesday: We watched videos and completed a packet relating to American society during the threat of atomic war
Wednesday: This class included a
Thursday: We explored the role that technology, transportation and resources played in the industrialization of the US, and we were our first homework assignment: Read chapter 17 in the text P.649-684 and chose a key term to write one Paragraph describing a key term from P.684
Friday: The week wrapped up as Mr Wilson went through the cold war in Europe PowerPoint

​Unit 1 Vocabulary
Cold War - a state of tension between nations without actual fighting - between the US and Soviet Union 1945 – 1990.

Communism - an economic system where the government owns the means of production.

Satellite States - nations controlled by the Soviet Union during the Cold War as a buffer to a united Germany.  Ex: Poland, East Germany, Czechoslovakia, Hungary, Romania, Bulgaria, and Albania.

Truman Doctrine - $400 million in military aid was given to Turkey and Greece so they would not be taken over by communist rebels.

Marshall Plan - $12 billion given to Western European countries to rebuild after WWII.  Now they would not have to turn to the Soviet Union for help and become communist.

Containment - stop communism from spreading; contain communism to the areas where it exists. US foreign policy started by President Truman.

NATO - North Atlantic Treaty Organization.  US formed a military alliance with friendly nations – mostly in Western Europe- member nations pledged to defend one another if they were attacked.

Berlin Airlift - United States used airplanes to bring food, fuel, medicine, and other supplies into West Berlin for a year until Stalin lifted the blockade.

Domino Theory - President Eisenhower’s belief that once one country falls to communism the surrounding nations would also fall.

Superpower – a country with enough military, political, and economic power to influence other countries.

Star Wars - the development of weapons that could shoot down Soviet missiles from space.

War Powers Act - required the President to get approval from Congress before sending troops to an armed struggle.


​
Week #1 Homework:
Read Ch. 17 of the Text and write one solid paragraph about a key term or person at the end.