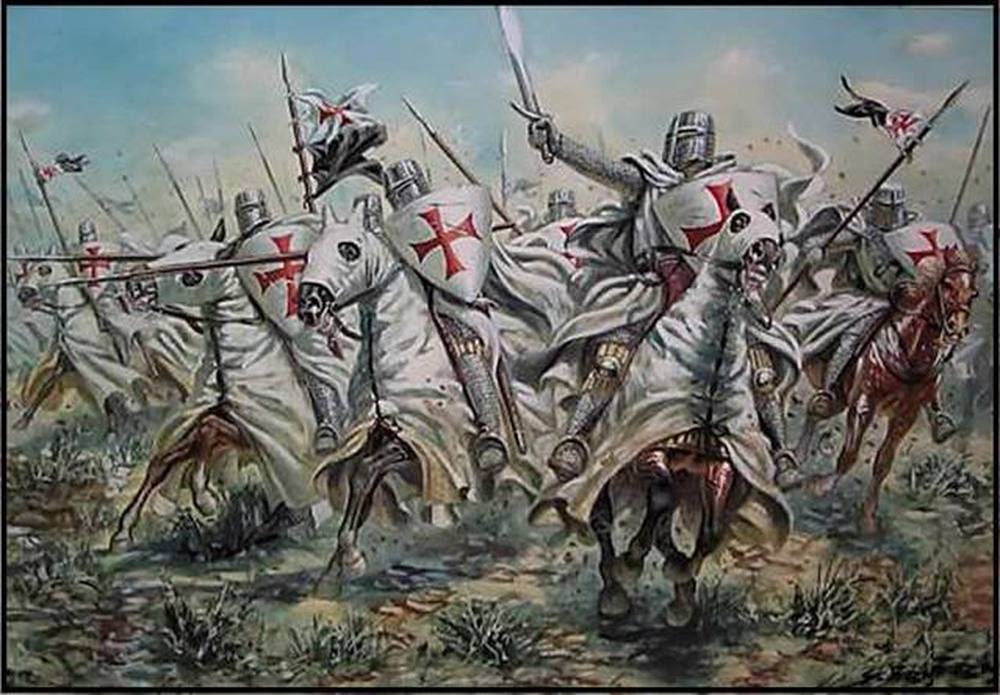 WEEK #13 (November 6th-10th)
Monday:   We read through some primary source information about the Crusades HERE
Tuesday:  We designed and built Kahoot and Quizlet quizzes in class, about the Crusades
Wednesday.   We took each other's Quizzes during class
Thursday:  We continued our presentation from monday by recapping the Crusades HERE
Friday: We introduced our Project #3 described below began our section on the Vikings HERE


Week #13 Homework:
Due November 17th
A DARK AGE THANKSGIVING
Your job will be to identify a food from one of the dark age
civilizations we have discussed (Japan, Western Europe, North
African, Scandinavian, Middle Eastern) You will then need to
research a history of that food.
As a result of your research you will need to print out a recipe
and a one page report on where that food comes from, what
the ingredients are, where those ingredient originated and why
it is an important part of history