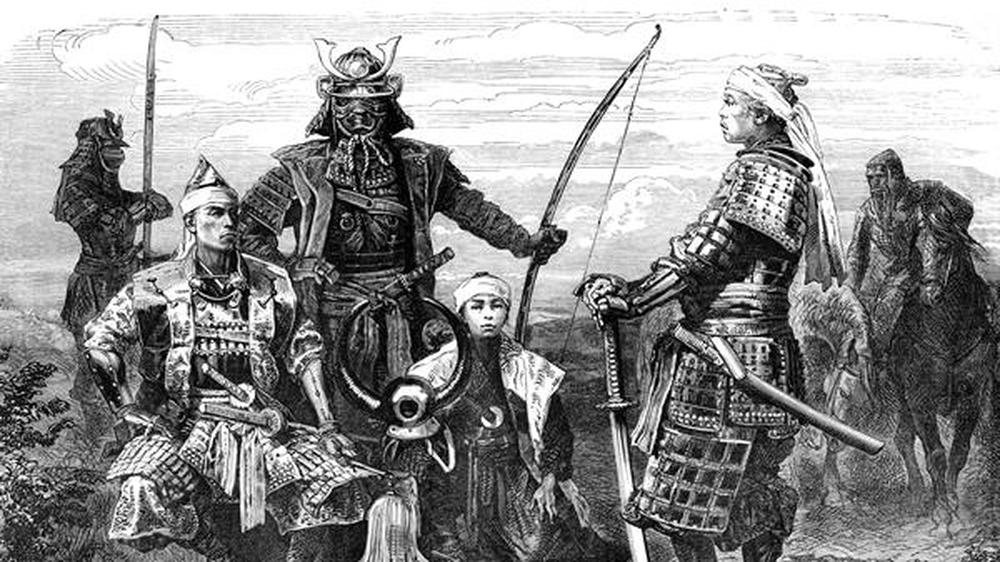 WEEK #12 (October 30th-November 3rd)
Monday:  Today began our discussion on the Feudal Structure of Japan HERE
Tuesday:  We discussed the history of Japan ﻿HERE﻿
Wednesday.   We brought in our paragraphs and help each other  to improve our writing levels
Thursday:  We continued our presentation from tuesday
Friday: We watched a crash course video on the eventual death of Feudalism and completed our graphic organizers


*salary - Romans were paid in salt*